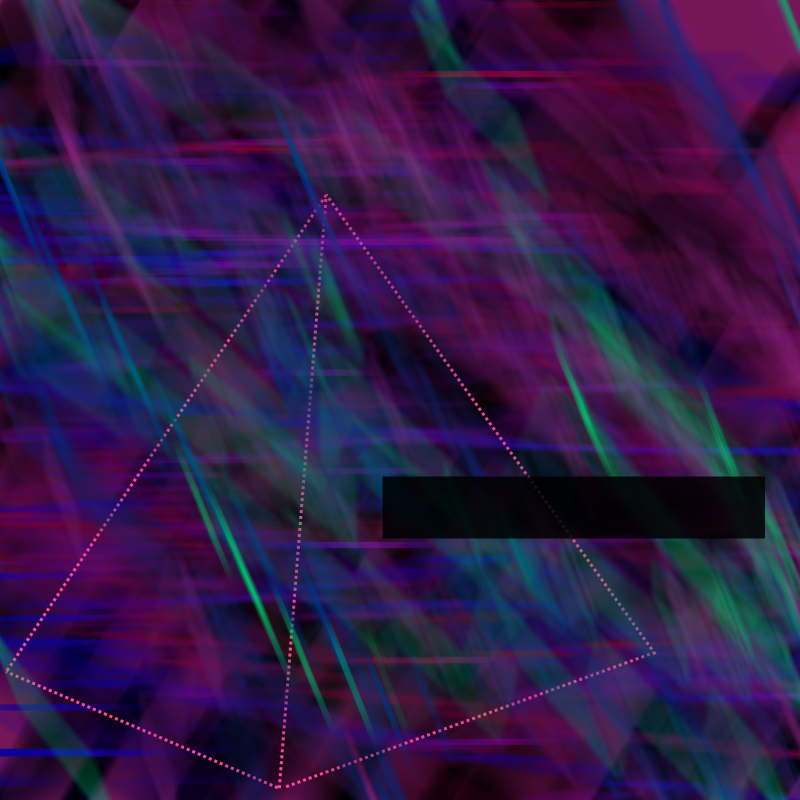 a vilted memory of one of the first cohesive pieces of music I recorded.

this was heavily inspired by game soundtracks from about 1995-2005. yay. it needed to be ugly. it's like a ritual, kind of.

a slightly experimental instrumental album that emerged from a very dark place. its mechanically artificial presense now very dimly haunts all of the world from far, far inside the farthest depths of the internet. but at least it means that it doesn't lay all the haunting on me anymore.

i didn't actually get around to releasing this odd primitive techno/idm/vaporwave album before in early 2020, but everything about it was already finished in 2018 - it was just uploading the files really. what i find special about it is the frequent odd time signatures and/or polyrhythms as well as its dreamy repetitiveness and relaxed production style. 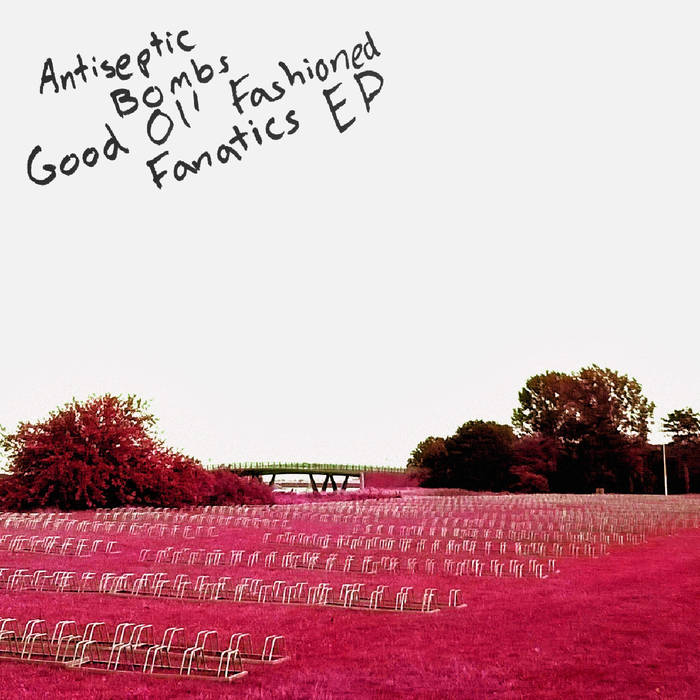 an ep about imagination. it's slightly less badly recorded than the first one and has a mix of guitar rock and keyboard sounds. song topics include fools hanging on walls, a violent ritual turning a man into a cat, small fish teaming up with a shark, being smart enough to recognise you're dumb, going to the bar on a thursday and beauty in absolute failure. 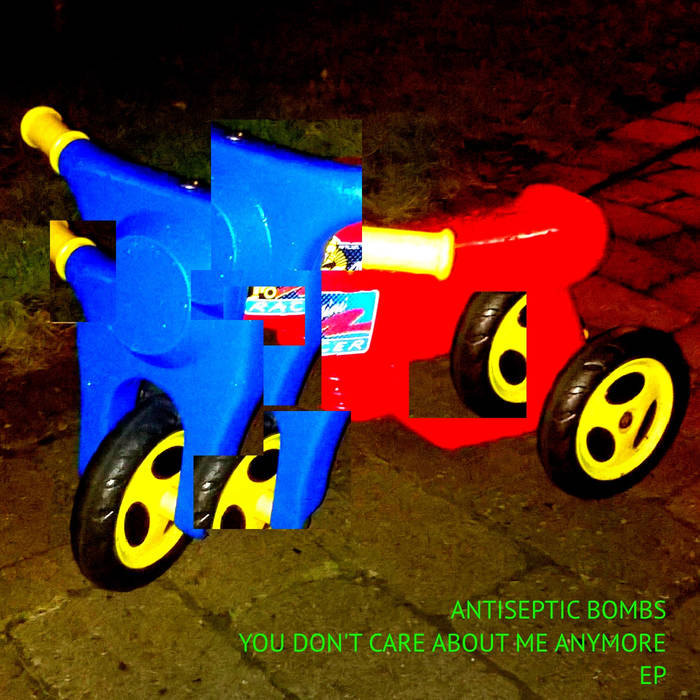 2018
RF - The Blank Void Behind Mountains


about (don't ask why this link is here and not on the front page. if you click, you'll probably have an educated guess very soon anyway)